Automated migration uses artificial intelligence to recreate programming “intent” so you get code like it was written by a real human.

The core technology is: 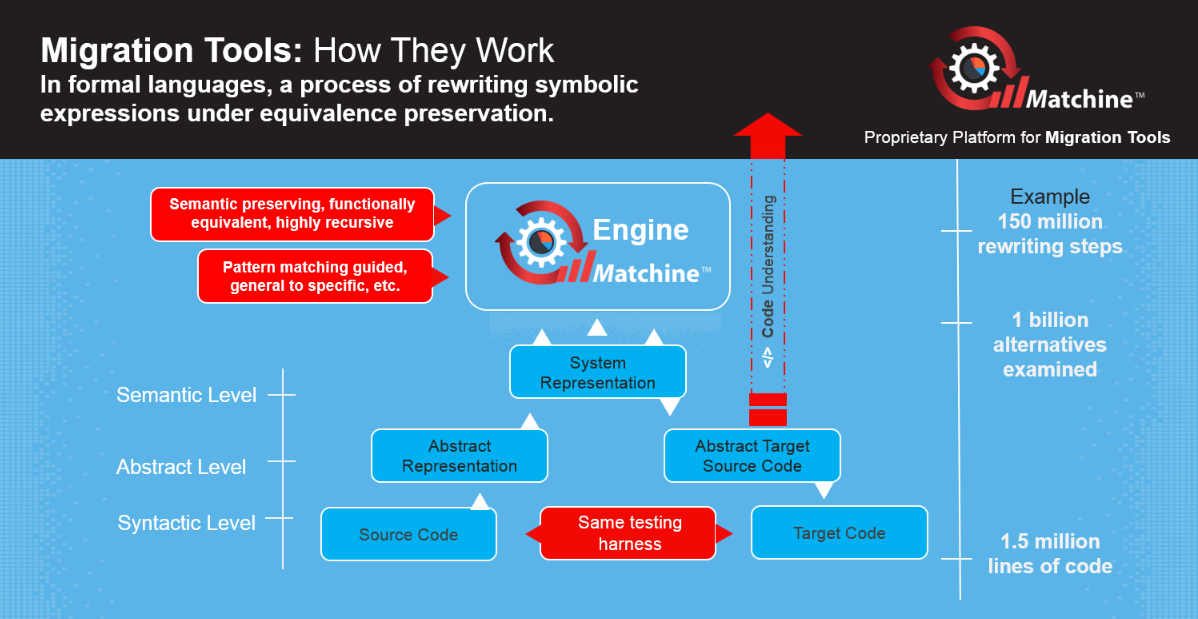 The Mobilize.Net technology has migrated billions of lines of code in a large variety of environments, which include migrating legacy programming languages such as Visual Basic 6, ASP, Linc, Informix, Oracle Forms, RPG, J++, and PHP. 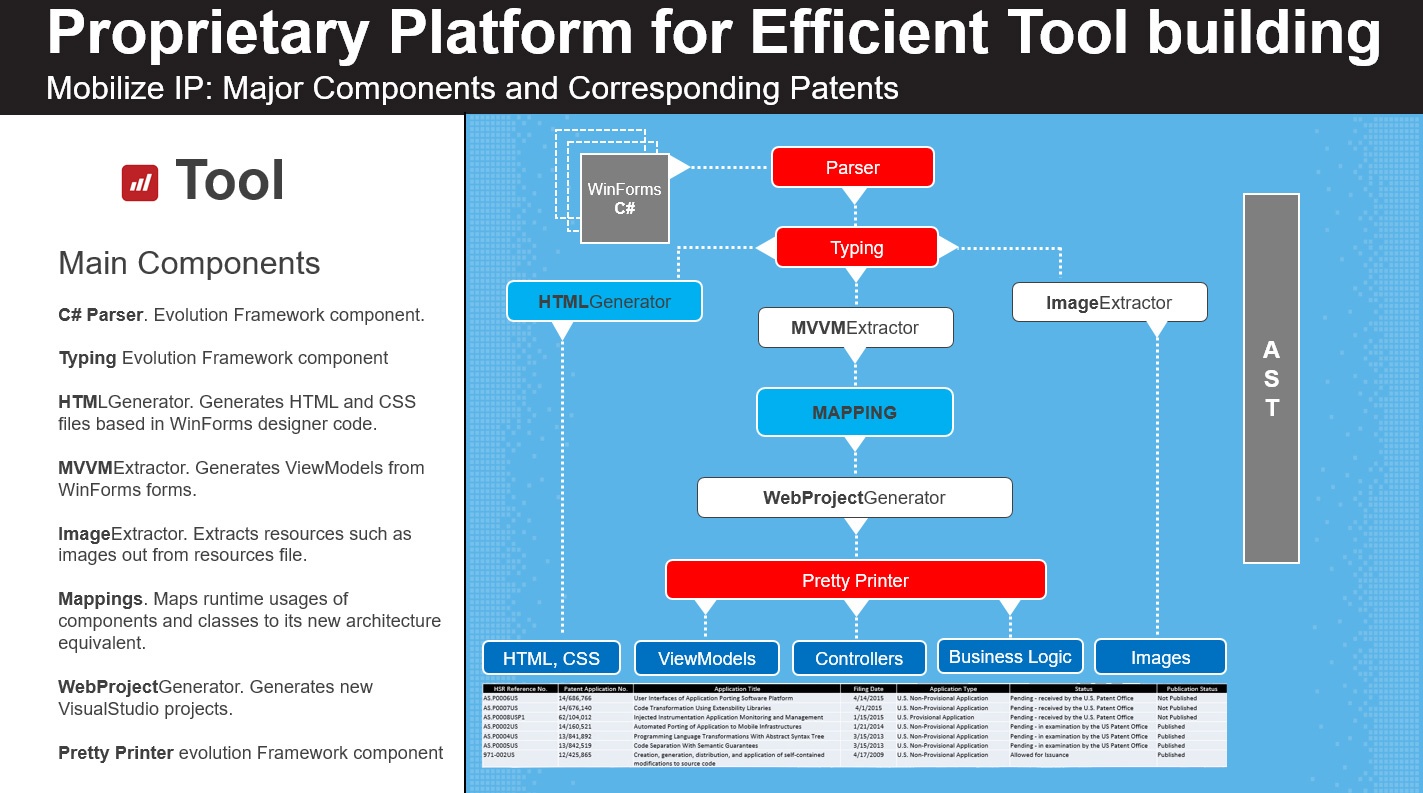 Automated code conversion tools are not a new concept but have had mixed reviews in the past. Mobilize.Net--based on Artinsoft's two decades of success--is different. 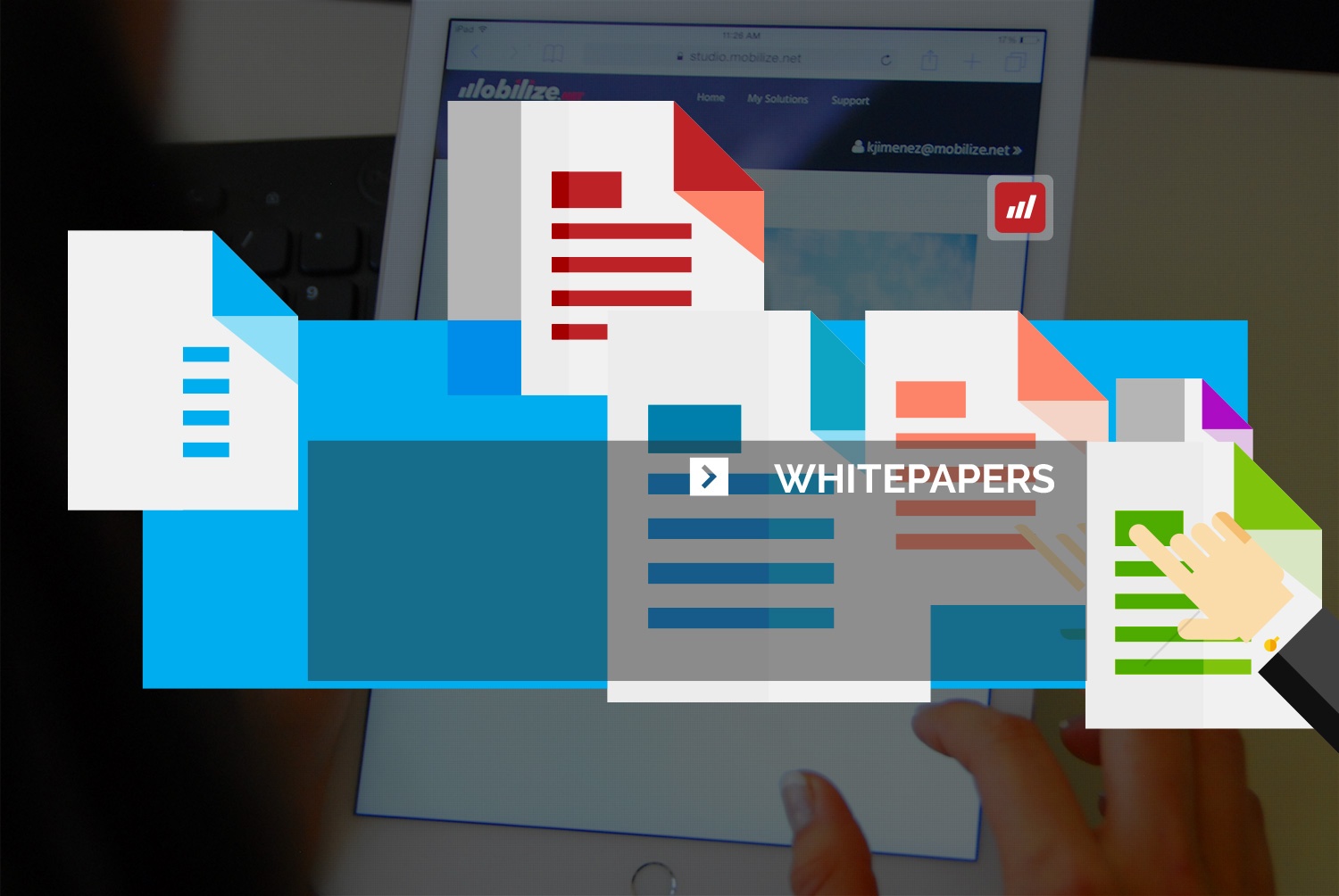 to learn the top five myths about automated code modernization:

Mobilize tools are modular, extensible and configurable building blocks that can be reused when creating different conversion factories.  A factory can fully understand and apply best engineering practices to source code, and help evolving source code automatically from simple refactorings to complex program-slice transformations to replace a source code aspect, like GUI or DB access technology.

Automated code conversion uses an architecture similar to a compiler, except that the output is native source code rather than object code.