VB6 has been out of support for over a decade. The Visual Basic Upgrade Companion quickly and efficiently migrates VB6 code to C# or VB.NET and .NET Core (up to .NET 7) or Framework with Windows Forms. Faster than a rewrite, more productive than all other solutions.

Need a web version? Once migrated with VBUC to .NET (Framework or Core), you're ready for the next step with WebMAP to convert that new code to Angular, HTML5, and ASP.NET Core.

Unlike a rewrite, VBUC moves existing back-end logic to the new platform, keeping proven and debugged logic and processes intact and dramatically reducing the total defects to be resolved following the migration.

Just run the  VB6 migration tool and you'll get clean, human-readable C# or VB.NET source code with all your symbol names and comments preserved. Choose .NET Core or classic .NET--whichever you prefer. All versions of .NET Core including .NET 7 are suppoted.

Watch a VB6 app with an Access database get migrated to C# and .NET in minutes. Test VBUC with our sample code.

AI-assisted algorithms produce native C# or VB.NET code with .NET  and .NET Core for safe, performant, and familiar applications that can be deployed immediately. Applications as large as 5 million lines of code have been migrated fully in months, not years.

VBUC requires a license file to work, whether you are using it in evaluation mode or have purchased a license.

The complete VBUC documentation including the Migration Guide and FAQ section. 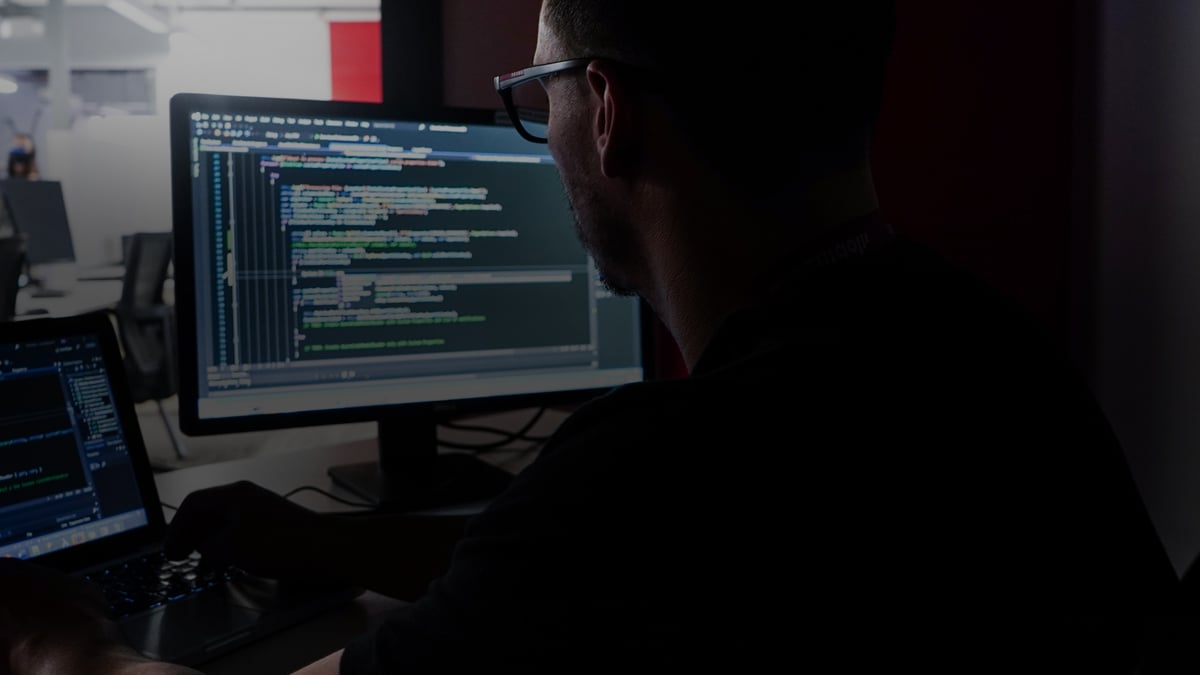 Mobilize.Net offers valuable technology and services that help customers easily modernize their legacy applications for use on today’s modern platforms and devices program at Microsoft.

We were able to migrate our VB6 code to .NET using the VBUC license we acquired through MSDN. After the migration only a few things needed manual modification. So your software did a great job and saved us a lot of time

Mobilize.Net has a strong track record of building products that successfully automate challenging source code migrations, and this [product] will empower our customers to get up and running on Snowflake sooner.

Mobilize.Net seemed the only one that sorted out the details, not only the basic issues of a migration engagement. Its product, the Visual Basic Upgrade Companion, included unique, powerful features, many of which turned out to be very valuable for this specific project, like ADO to ADO.NET conversion and error handling transformation

We ran a proof of concept comparing the Visual Basic Upgrade Companion (VBUC) with other VB6 migration tools and we definitely preferred the way VBUC handled the conversion.