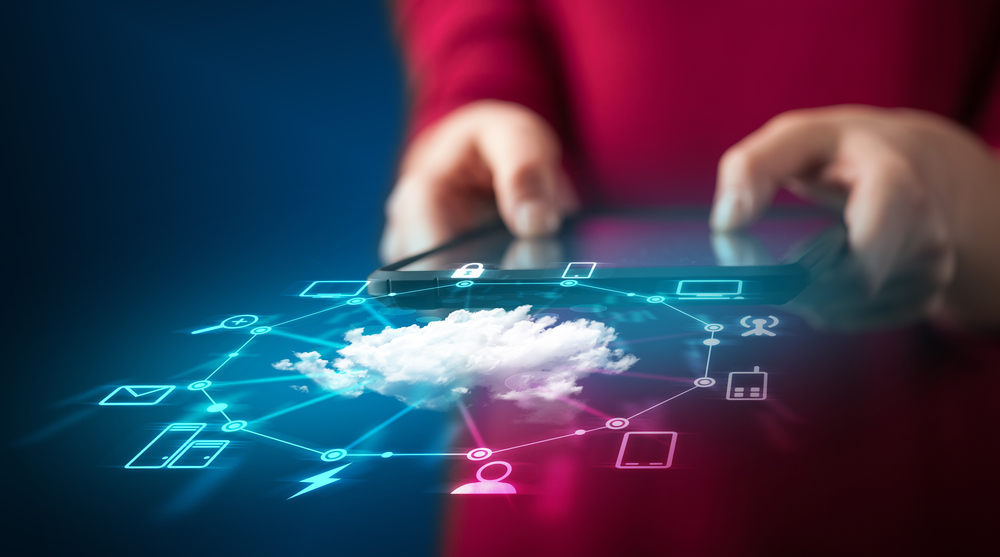 Mobilize.Net is the leader in automated legacy modernization transformations to .NET, web, and cloud platforms

Millions of developers have used Mobilize.Net legacy system modernization to transform billions of lines of codes

Talk to an Engineer
Time to Mobilize

For over two decades, millions of developers have recognized ArtinSoft (short for "Artificial Intelligence Software) technologies as the best-in-class way to efficiently modernize billions of lines of code. In 2012, a group of former Microsoft Visual Studio and Visual Basic veterans acquired the assets of ArtinSoft. Calling the new company Mobilize.Net to reflect a broader focus on mobilizing legacy applications to web, mobile, and cloud. These same tools are used by over 80% of the Global 2000 year after year. 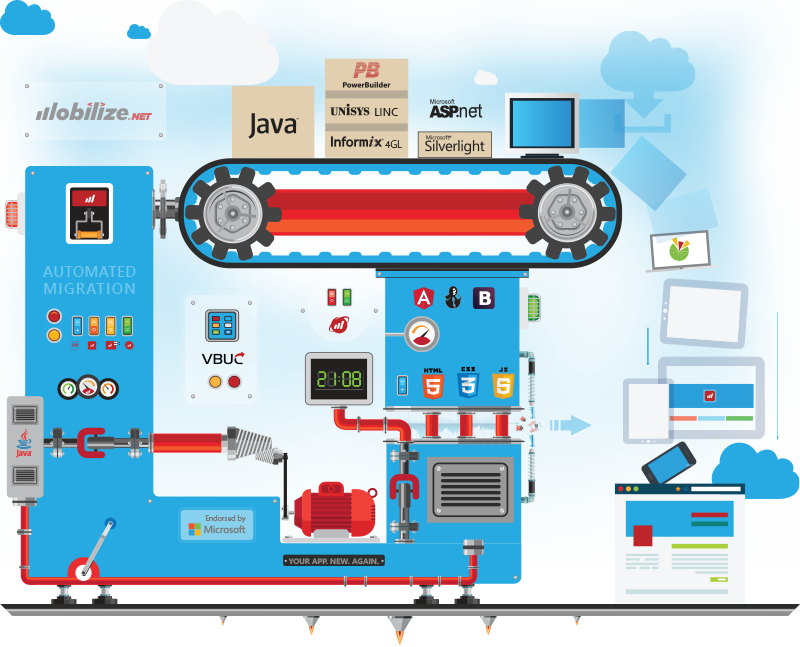 Headquartered in Bellevue, WA, Mobilize.Net is led by Tom Button, former developer tools corporate VP at Microsoft. Tom led Microsoft’s Developer business from 1996-2003 and was responsible for many of its biggest innovations including building the Visual Basic and Visual Studio developer communities from inception into the largest professional developer ecosystem in the world.

Tom is backed up by a phenomenal team of engineers, scientists, and computer science PhD's. He is joined by Dr. Carlos Araya, original founder of ArtinSoft and current Chief Scientist, Olman Garcia, product leader, Ivan Sanabria and Federico Zoufaly who are also original founders of ArtinSoft.

How are we different from all the other migration companies?

Millions of developers and software architects agree  that the Mobilize.Net approach to modernization is superior to all others. We take a unique approach to code transformation where we do automatic code separation that divides application code optimally between web clients and servers. The resulting application is multi-tier, multi-tenant, and web-enabled, ideal for mobile device clients and software as a service models. Other tools offer fast migrations but fail to disclose the shortcuts they take that end up sticking you with bad code that's impossible to maintain and update.

Mobilize.Net automated legacy modernization products have been used on hundreds of thousands of projects by millions of developers to transform billions of lines of code. No other product has migrated as many applications. It's why the Global 2000 defaults to Mobilize.Net for its legacy system digital transformation needs.

Mobilize.Net products create native code. That means you don't get stuck with a proprietary runtime (another form of toxic legacy!) and your technical debt goes away. Not only do you get native code, but you get well-formed, maintainable code that millions of developers have approved.