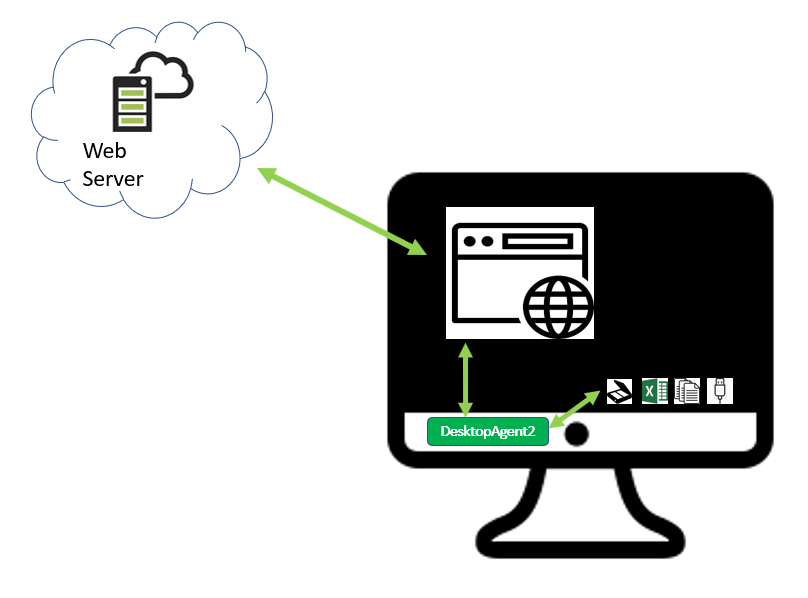 Usually when we modernize legacy VB6, Delphi or PowerBuilder apps some parts of the migrated application depend on using a device which is attached to the client using the app. 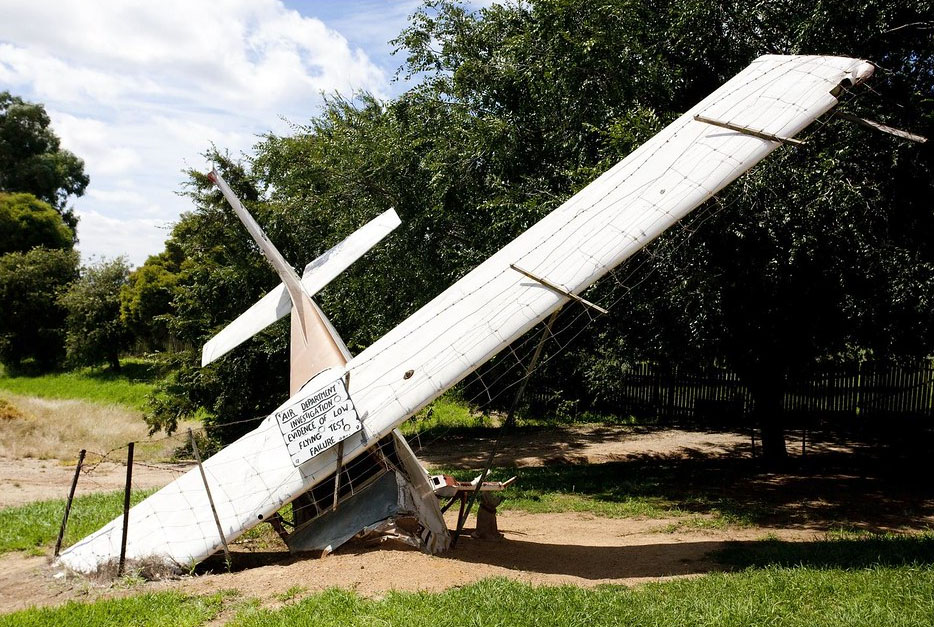 Not going to bury this lead1: Microsoft's latest update has stopped some VB6 apps from working. 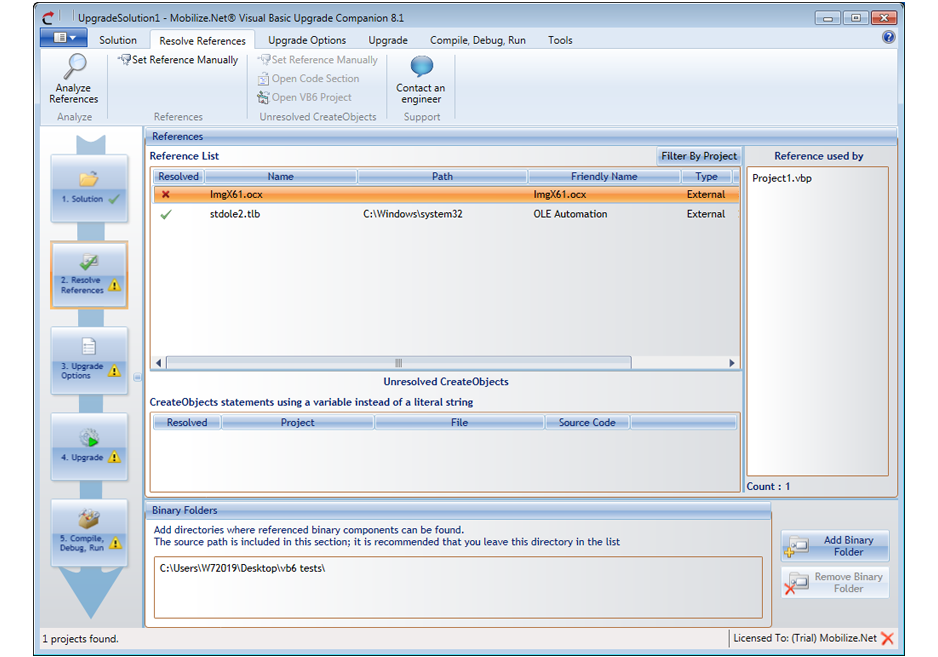 Whenever you're trying to convert a VB6 or Classic ASP application to .NET with the Visual Basic Upgrade Companion it is recommended that you do so in an environment where the source application can be built and executed. This will ensure all the required references are correctly registered in that environment.

Where is my business logic when migrating to Winforms?

You finally migrated your VB6 application using the Visual Basic Upgrade Companion. Now you have a WinForms application, but since you're just getting started with .NET and Visual Studio you might have some questions on what was generated in the migrated application.

If VB6 is still supported, why should I migrate my app? Recently a customer wrote us, saying "Hey, if Microsoft says VB6 is still supported and will be for years and years, why should I worry? Why bother to migrate my app off that classic platform?" 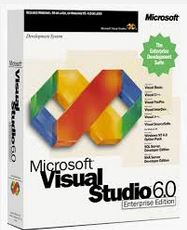 There's been a strong push by the user community to open-source VB6 in order to ensure a better future for both the language and the developers. In early June, Microsoft officially confirmed that it will not be open-sourcing VB6. We have advice for those of you who are ready to move off of Visual Basic and on to more modern languages and platforms:

WebMAP2: Getting light with no rewrite

First of all, this is not about Windows XP.

I've always been a sucker for the majesty and sheer incomprehensibility of the King James Bible, which of course we were read to as children as though we might actually understand it. Since today is a day of illusion, I thought it would be fun to consider what might have turned out if the authors of the KJV had written a history of BASIC. So with apologies to those long-dead literary titans who have added so many many memorable and wonderful sound bites to our language and culture, may I present...

What you need to know about XP end of life support

Time is finally running out for the 500M or more people around the world who still rely on Windows XP. On April 8, 2014, Microsoft will leave customers to fend for themselves as it ends all vendor support for XP. There will be no more security patches, bug fixes and free (or even paid) online assistance as the firm ends its extended support. From April 8th 2014, anyone who continues to use Windows XP will be at the mercy of hackers who find fresh ways to exploit vulnerabilities in the 12-year-old operating system and applications that run on it.

Over the years, many developers have built custom software that is business critical, yet runs only on Windows XP machines. Moving off XP before it becomes an open door for hackers means you have to migrate those apps to a contemporary platform. If you need to move your legacy apps to current versions of Windows and .NET, you have some tough decisions to make:

Something to amuse you

The Rime of the Ancient Programmer