The Unix and Mainframe communities have been 64 bit for many years, the Windows community has now caught up. There have been 64 bit versions of Windows for many years as well (64 bit XP, and 64 bit 2003) but with the release of Windows 8, and the accompanying server version of Windows 2012 and 2008 R2, 64 bit is now entering the mainstream for Windows. In fact, Windows Server 2012 and 2008 R2 (the server equivalent for Windows 8) will only have a 64 bit version of the operating system, signaling the beginning of the end of 32 bit operating systems and applications. The next release of many Microsoft back office products will also be 64 bit only – such as Internet Information Server, SQL Server 2012 and 2008 R2, and Exchange Server 2013 and 2010. The implication for many organizations is that the data access drivers used in conjunction with these backend products – specifically ODBC and OLEDB providers, must also be 64 bit.

If you perform a Google search for a 64 bit ODBC or OLE/DB provider for Microsoft Access, you will find many people posting inquiries about whether one exists, but you will not find any answers. As of the writing of this white paper, a 64 bit OLEDB/ODBC driver does not exist. With the upcoming release of Windows Server 2012 and 2008 R2, the importance of 64 bit drivers is increasing, as this operating system will only have a 64 bit version, and many server applications will also be 64 bit only. The CONNX 64 bit Data Bridge enables any 64 bit aware application to communicate to a 32 bit ODBC or OLEDB provider. This enables SQL Server linked server connections (from a 64 bit instance of SQL Server) to communicate to legacy 32 bit ODBC drivers.

For modern databases such as SQL Server and Oracle, there are already native 64 bit drivers, but for less common systems, or databases where the manufacturer has no plans to create a 64 bit driver, the bridge is a needed component in allowing your systems infrastructure to upgrade, while maintaining access to legacy production data sources. For companies that already have a 32 bit driver to a given data source, the CONNX 64 bit Data Bridge instantly extends it to a 64 bit ODBC Driver, 64 bit OLE DB Provider, and 64 bit .NET Data Provider. For a complete list of our databases, check out our databases page.

Here's how it works:

CONNX has a 32 bit Service called the Enterprise Server Service, which is responsible for establishing connections to legacy 32 bit drivers that don't yet have a 64 bit counterpart. The CONNX 32 bit ODBC Driver, OLE DB Provider, .NET Data Provider, and JDBC Server can communicate to the 32 bit Service running under the WOW64 subsystem, and provide seamless access to 32 bit data sources natively from 64 bit applications. See above image.

Talk to an ENGINEER

Save yourself some time.

A quick phone call with one of our engineers can help you understand: 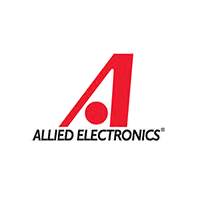 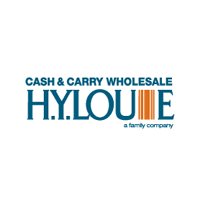 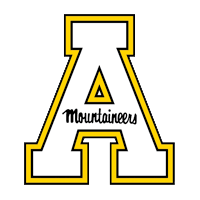 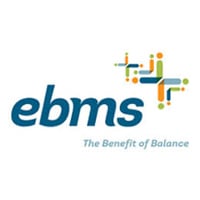 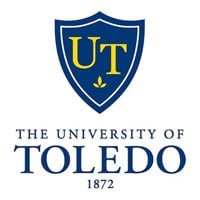 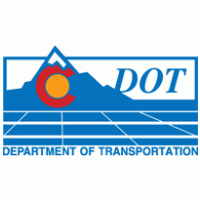 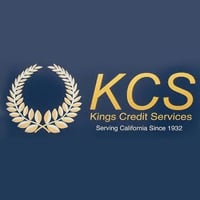 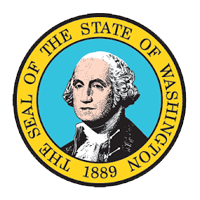 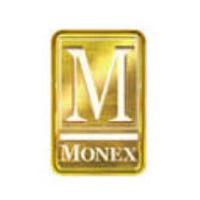 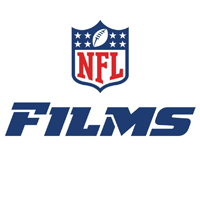 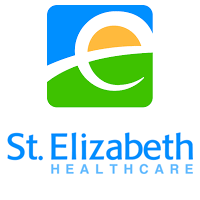 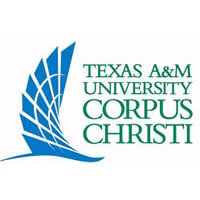 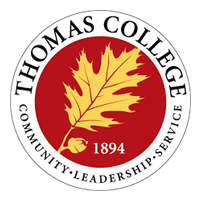