Why pay for the VBUC when I can use the VS2008 Upgrade Wizard? 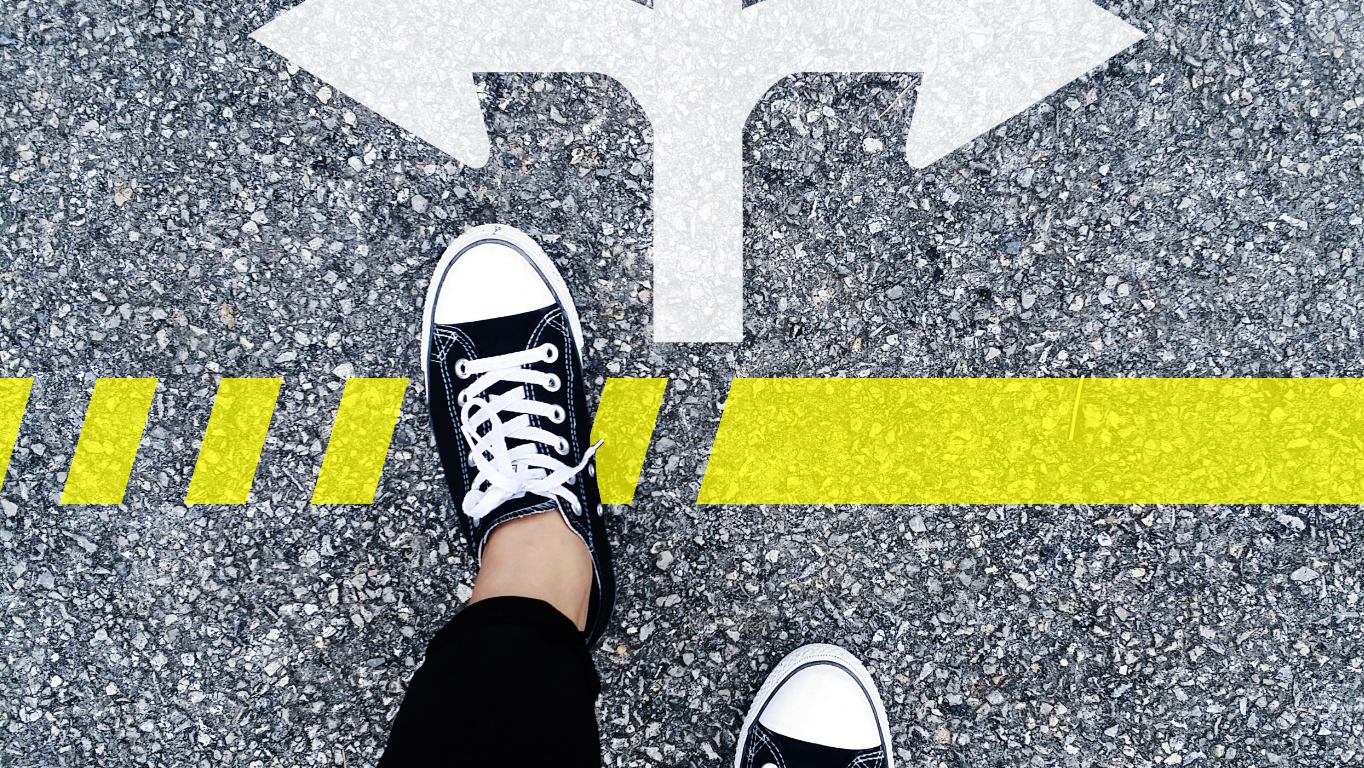 A client contacted us to understand why is the VBUC a paid tool when there's a free conversion tool (Visual Basic Upgrade Wizard or VBUW) available in old versions of Visual Studio. Moreover, the client wants to convert their application to C#, and the free tool generates only VB.Net.

I'll address the differences and the advantages of using the VBUC when comparing it to the VBUW and also when using a separate tool to generate C#.

First of all, you might be surprised to know that our company actually built the VBUW for Microsoft.
Back in 1999 Microsoft was looking all around the world for a company with the right technology and skills to build a migration tool from their very popular VB6 platform to their brand new .NET platform. They found this company in Costa Rica called ArtInSoft and funded the creation of the VBUW to ship it with Visual Studio.

ArtInSoft became Mobilize.Net back in 2012 but kept the same technology and engineering team.

The VBUW was useful but quite limited in a lot of aspects. That's why the original team decided to build the Visual Basic Upgrade Companion and has continued evolving it over the past 20 years.The following is an extract with the most important topics.

Here's a blog post from over a decade ago comparing the tools in depth.

We also have a downloadable PDF with a comparison of the two tools.

And here's a list of the release notes from the latest VBUC releases.

Part of the plan of this client was to use another tool to convert their VB.NET code (generated with the VBUW) to C#.

There are a few tools that have some kind of support for VB.NET to C# conversion, and they typically fall into two categories:

We have used a couple of these tools in the past for VB.Net migrations when targeting a Web platform (as an initial step for a WebMap migration) but we ended up creating our own migration tool from VB.Net to C# to meet our needs.

Depending on the size of your application, by using the VBUC you should save hundreds or thousands of hours even if you want to target VB.NET. The VBUC also generates better code using more modern libraries (the VBUW is almost 20 years old).

If you add the second jump to C# it should be a no-brainer to use our tools.

Also, let us know if you have VB.NET code that you want to convert to C#. We typically do it for apps going to the Web, but the tool is general-purpose.

As usual, contact us if you have any questions about our products and/or services.