Who's using WebMAP2 and what's the ROI?

The most common question we get at Mobilize.Net is "Can you show me a customer like me who's using it?" That's an easy question for us to answer since we have thousands of customers - from all industries including healthcare, financial services, manufacturing, and more. And the flexibility of WebMAP2 makes it valuable to large enterprises and ISVs as well as SMBs and mid-size companies.

Here are some examples of how WebMAP2 transformed a business: 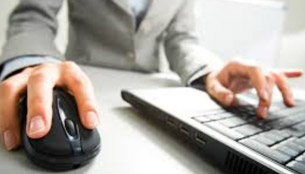 We've collected a full list of customers and case studies which you can review at your convenience. If you'd like to talk with a real customer reference, contact us at info@mobilize.net.

On-demand migrations to mobile and cloud