Move to Web to the Desktop or just Both

My youngest son has a sweet tooth. And every time I asked him to choose a dessert he used to cry. When I asked why he said: because you are making me choose!!!

So, usually, when we modernize legacy applications like VB6, WinForms, Powerbuilder or Delphi... we used to ask: do you want to go to Web or Desktop. But what about both?

So today we'll do that and we will be using Electron.

Electron is an open-source library developed by GitHub for building cross-platform desktop applications with HTML, CSS, and JavaScript. Electron accomplishes this by combining Chromium and Node.js into a single runtime and apps can be packaged for Mac, Windows, and Linux.

Electron began in 2013 as the framework on which Atom, GitHub's hackable text editor, is built. The two were open-sourced in the Spring of 2014.

It has since become a popular tool used by open source developers, startups, and established companies.

Turning a VB6 Legacy App into a Web and Desktop App

Using the SKS demo we will show how easy it is to do this conversion.

And that's all. After that you will have a folder Electron\dist with an exe that is your installer for a Windows Desktop App. You can run the same on a Mac to build binaries for OSX 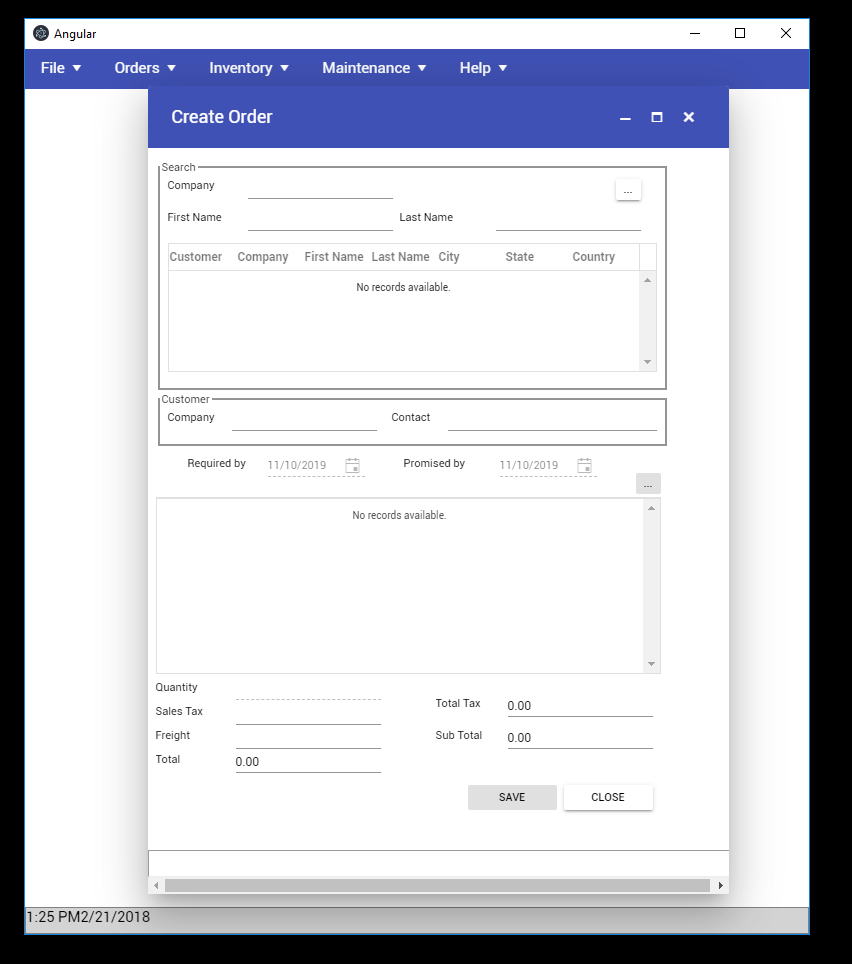