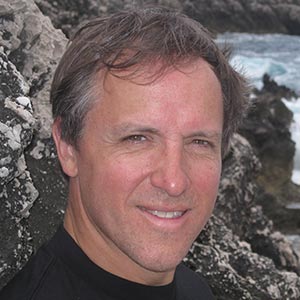 A 19 year veteran of Microsoft, Tom has been on the board of ArtinSoft since 2008 and founded Mobilize.Net in 2012, taking the role as its first President and CEO. At Microsoft, Tom was Corporate Vice President in charge of the Developer Division, where he started and managed engineering and marketing for the Visual Studio, MSDN, and Team System businesses.

Joining Microsoft in 1988, Tom led product management for the first six releases of Visual Basic and is perhaps best known for his work building Visual Basic into the world's most popular development tool of the client/server era.

Tom also oversaw global marketing for Windows, Microsoft's $12B flagship product, from 2003-2005. Tom has a BS in Electrical Engineering and Computer Science from Princeton.

← Back to Board of Directors page